Back in Paris Day 1

July 31, 2014
I am writing this post because I was inspired by two people, which I met from the youth hostel a while ago. One was from the Netherlands and  the other  came from San Francisco. After talking about art, design and travel experiences over beers  in the common area along with my other Filipino friend,  I had the urge to write after a really long time.

I arrived back in Europe yesterday after two months of holiday in the Philippines. My current country of residence is in Switzerland to start my studies of hotel management in the Swiss Alps. As soon as I entered the borders of the Schengen territory (mostly European Union Countries) I immediately took the train to Paris. La ville lumière 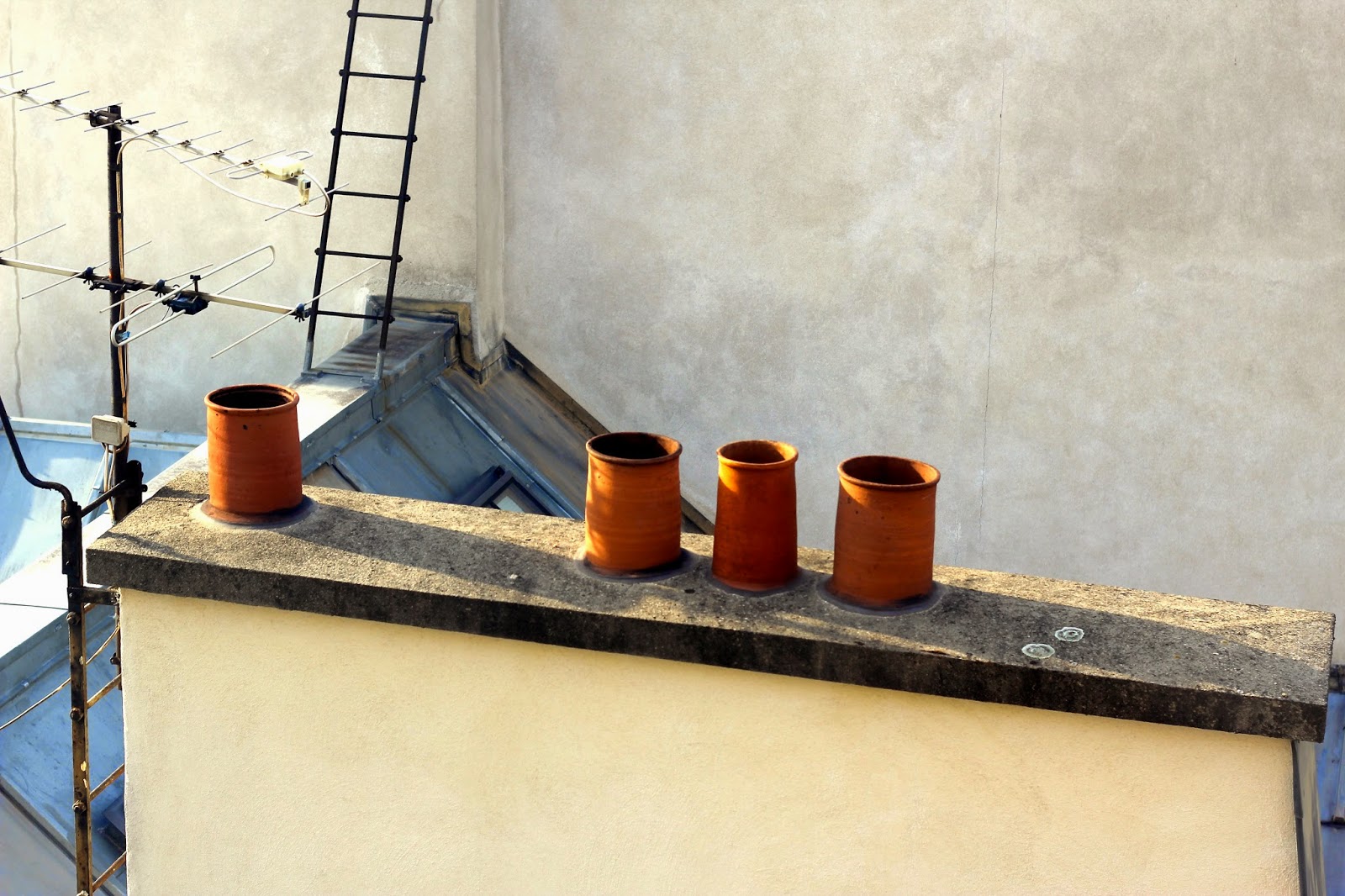 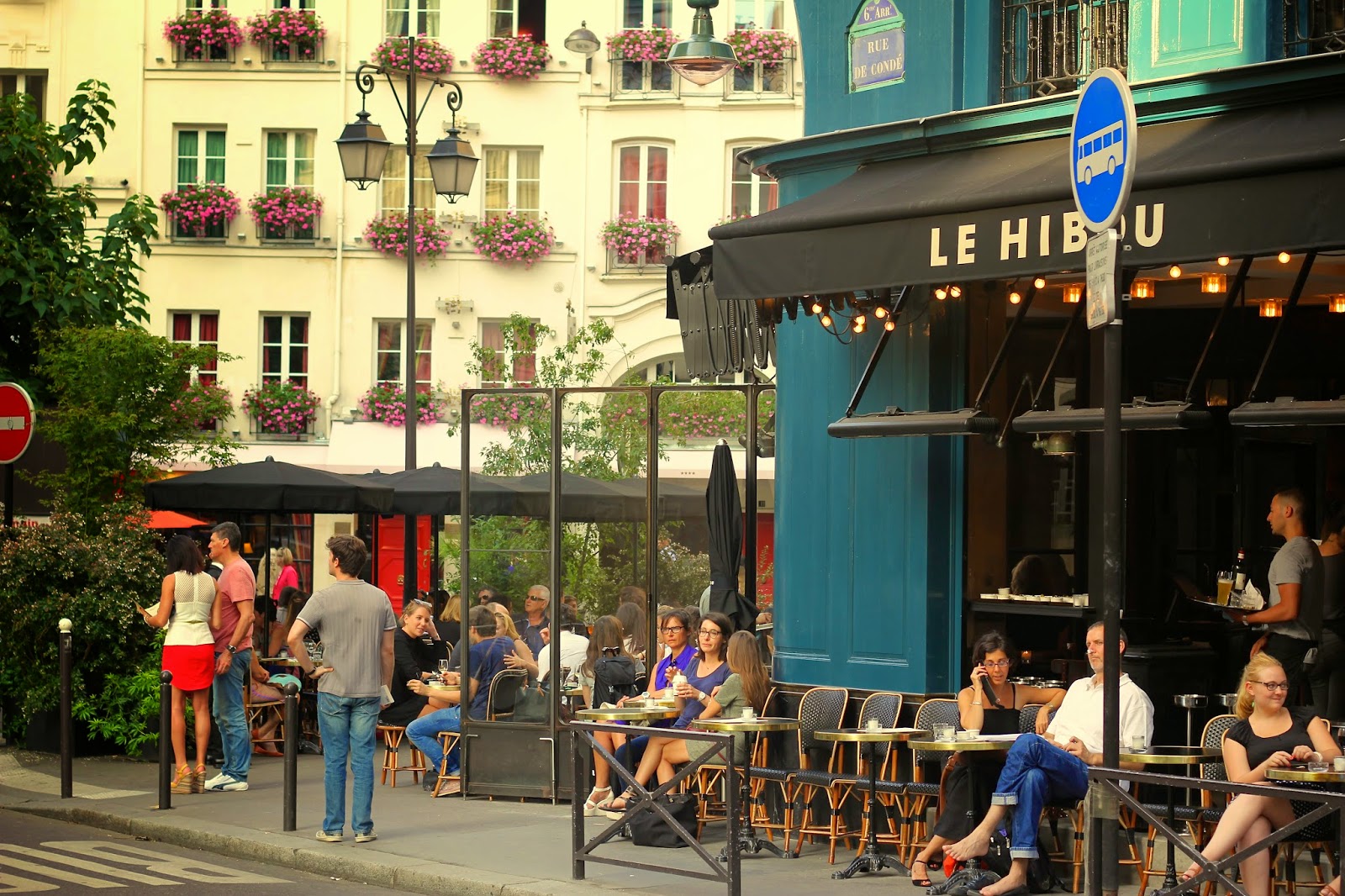 I wanted to capture the city as how I pictured it to be in mind. I've been influenced by French films, books and art about the city. I want to achieve something like the very elegant portrayal of Paris from Midnight in Paris and the very natural portrayal of Paris Je T'aime. Maybe I never will but there is a possibility of my own style to be created. Maybe it has been created, I just haven't figured it out yet. 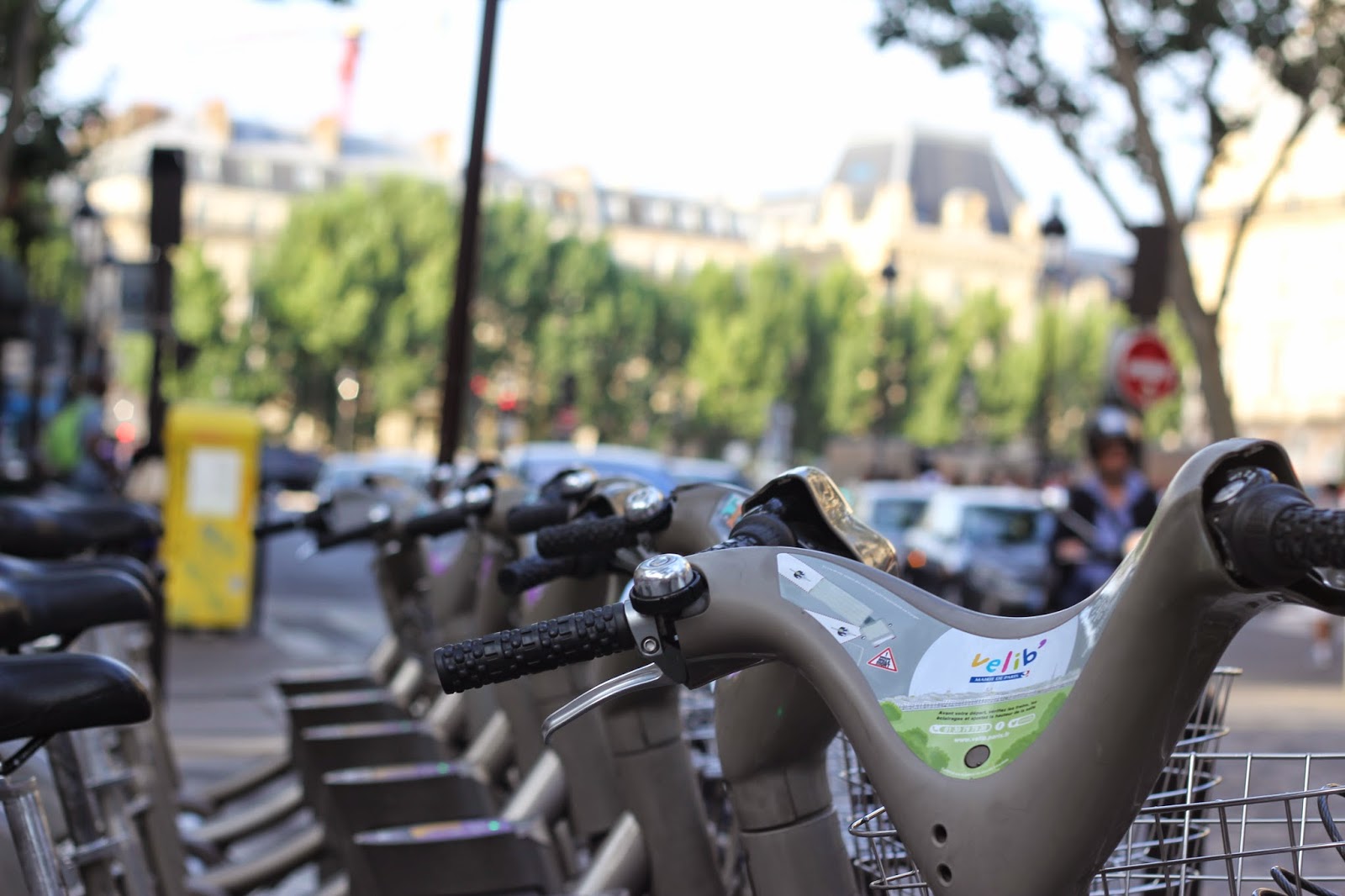 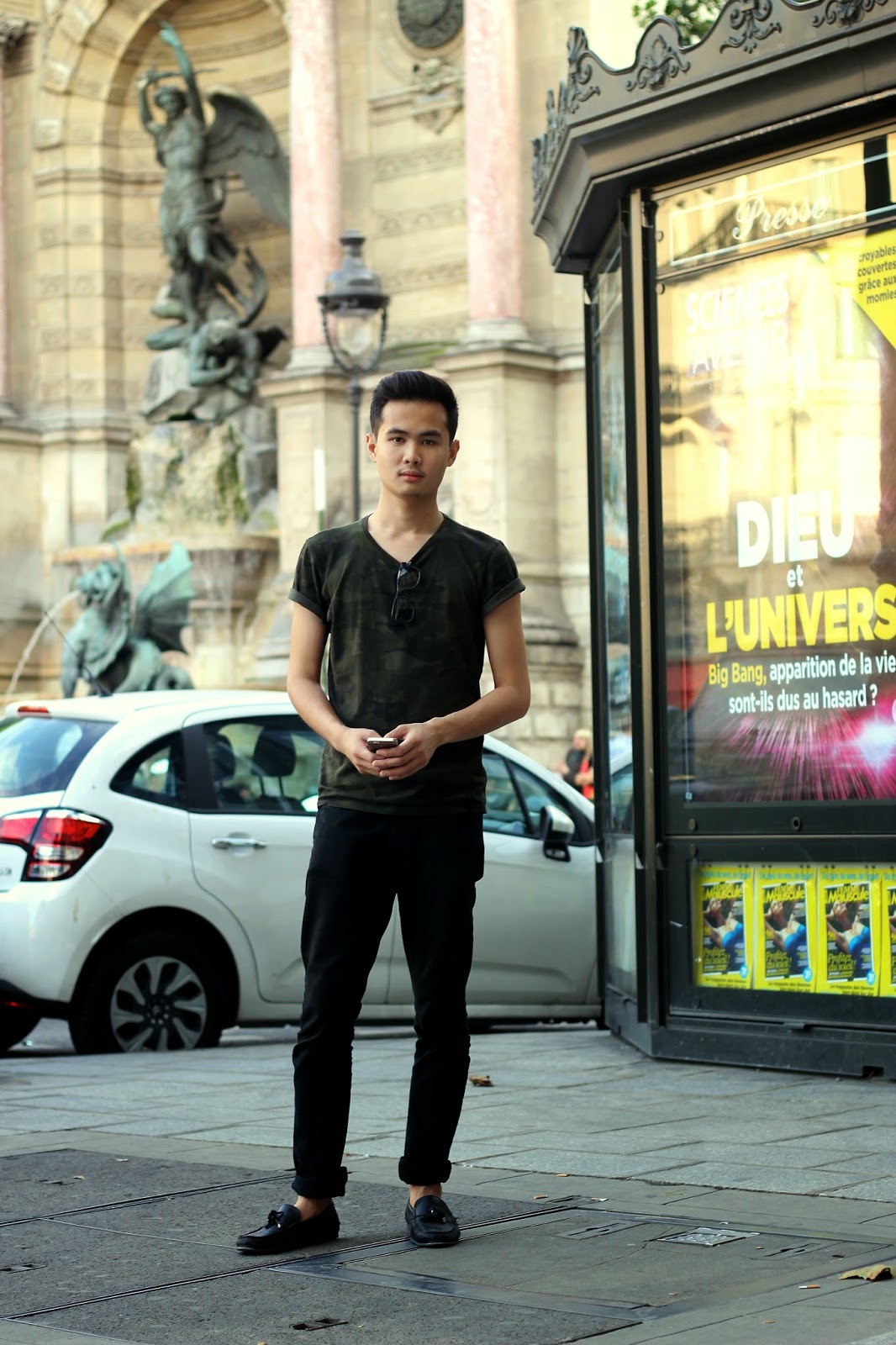 I walked around Central Paris today to see how the city has been after two months of being gone. What did I expect? There were not much changes, but other perspectives were present. First, is I'm not a resident anymore. I'm a tourist even if I do not feel like one. The weather has also been hotter from what I remembered. I forgot it was summer in Paris. 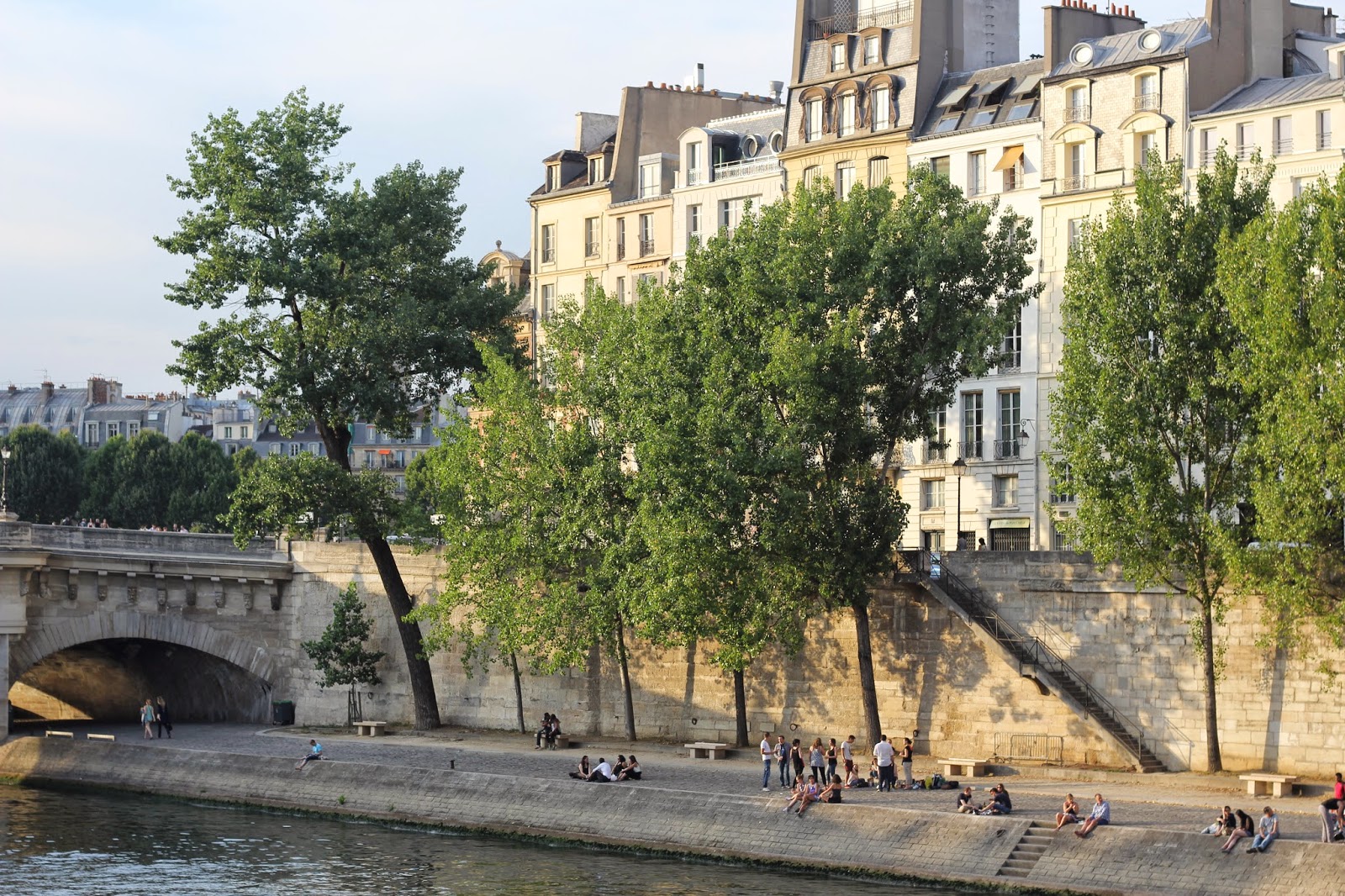 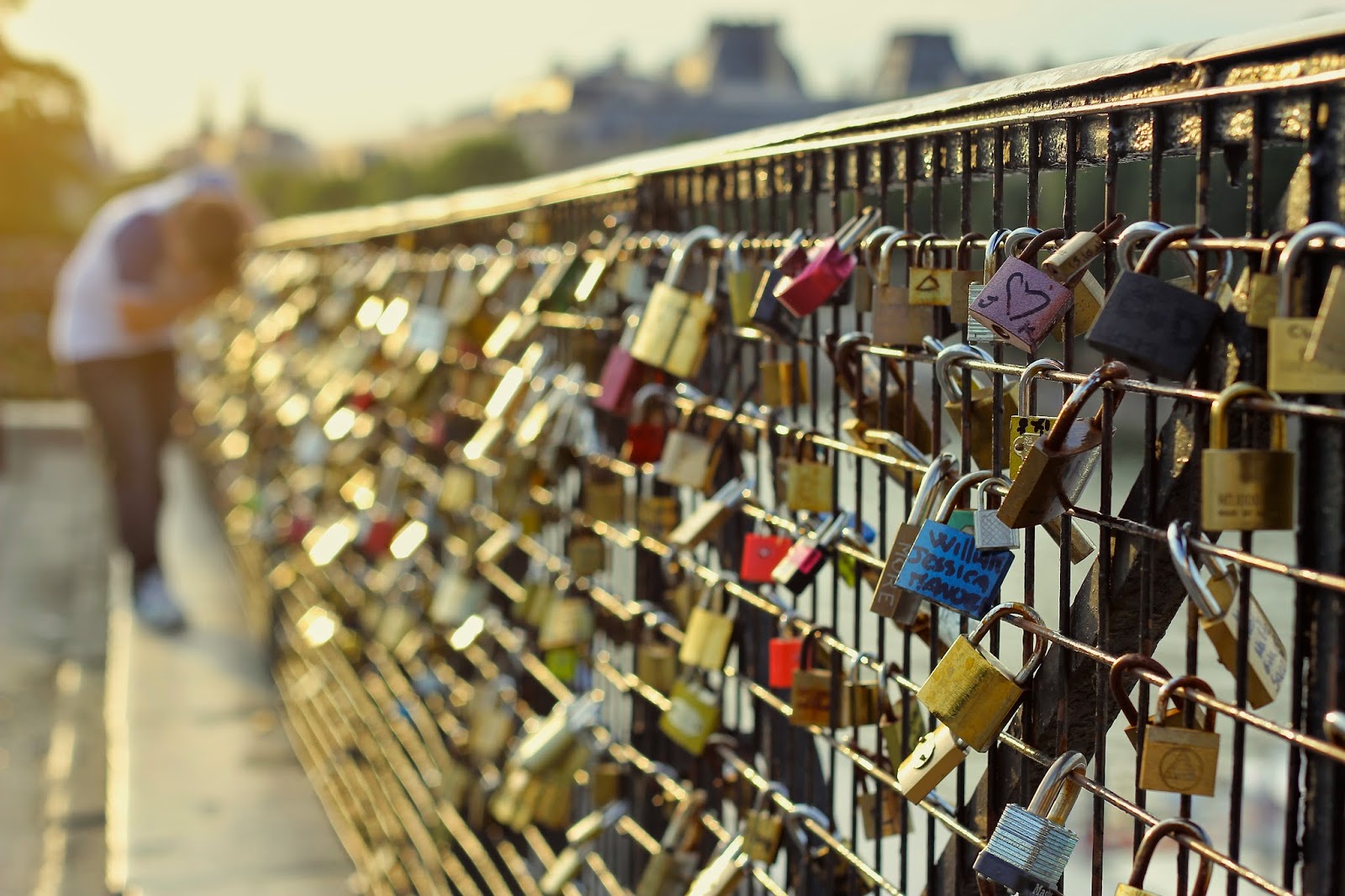 The Pont des Arts and the Pont de l'Archevêché are the two most popular love lock bridges in the
city. 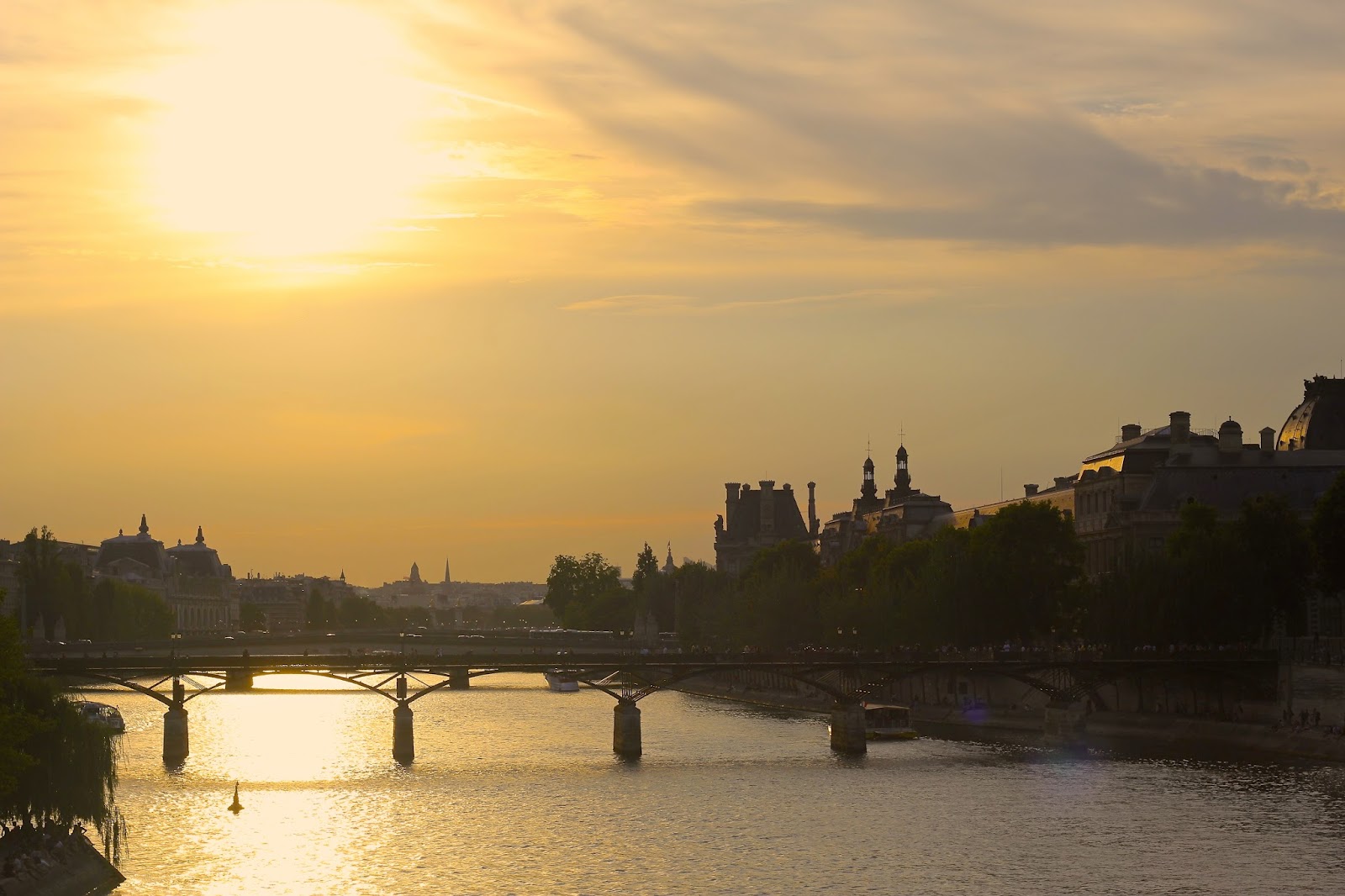 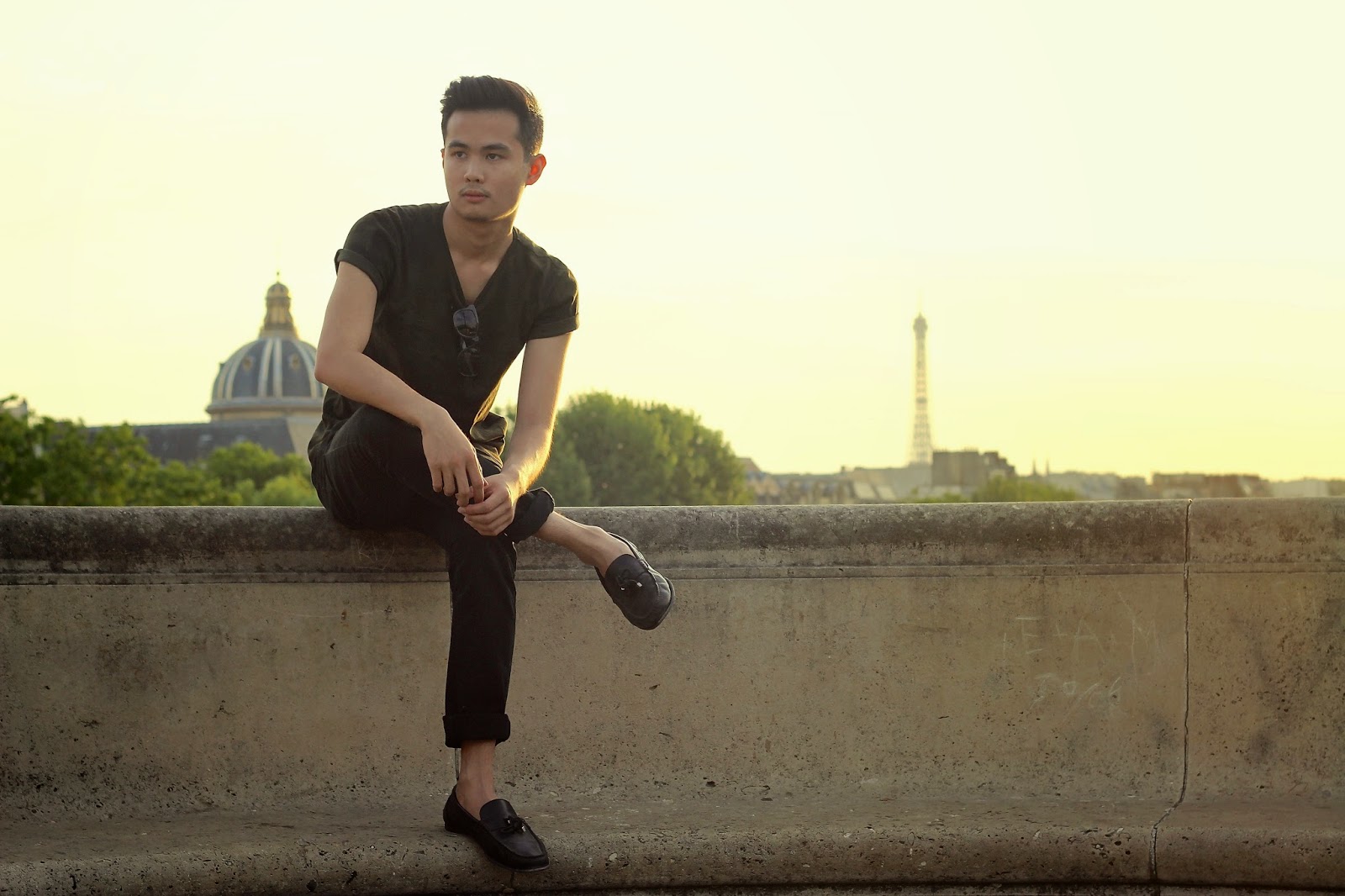 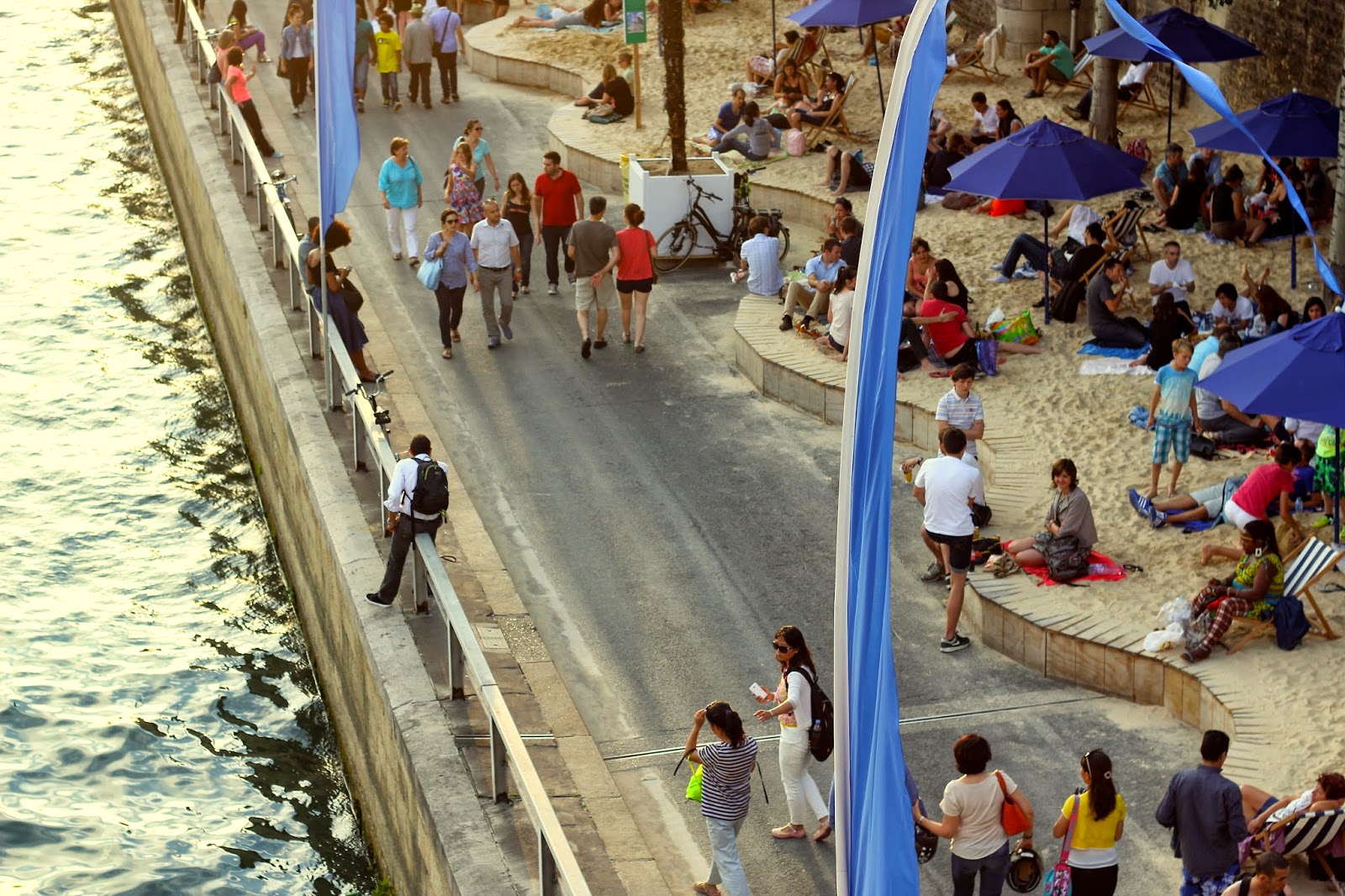 The lack of beaches in this beautiful city has not been a problem for Parisians during the summer. La Plage is the beach themed public "beach" in the heart of the Seine river. I found out that it is only available from July-August each year. It looked creative and certainly out of the box. I find it impressive. 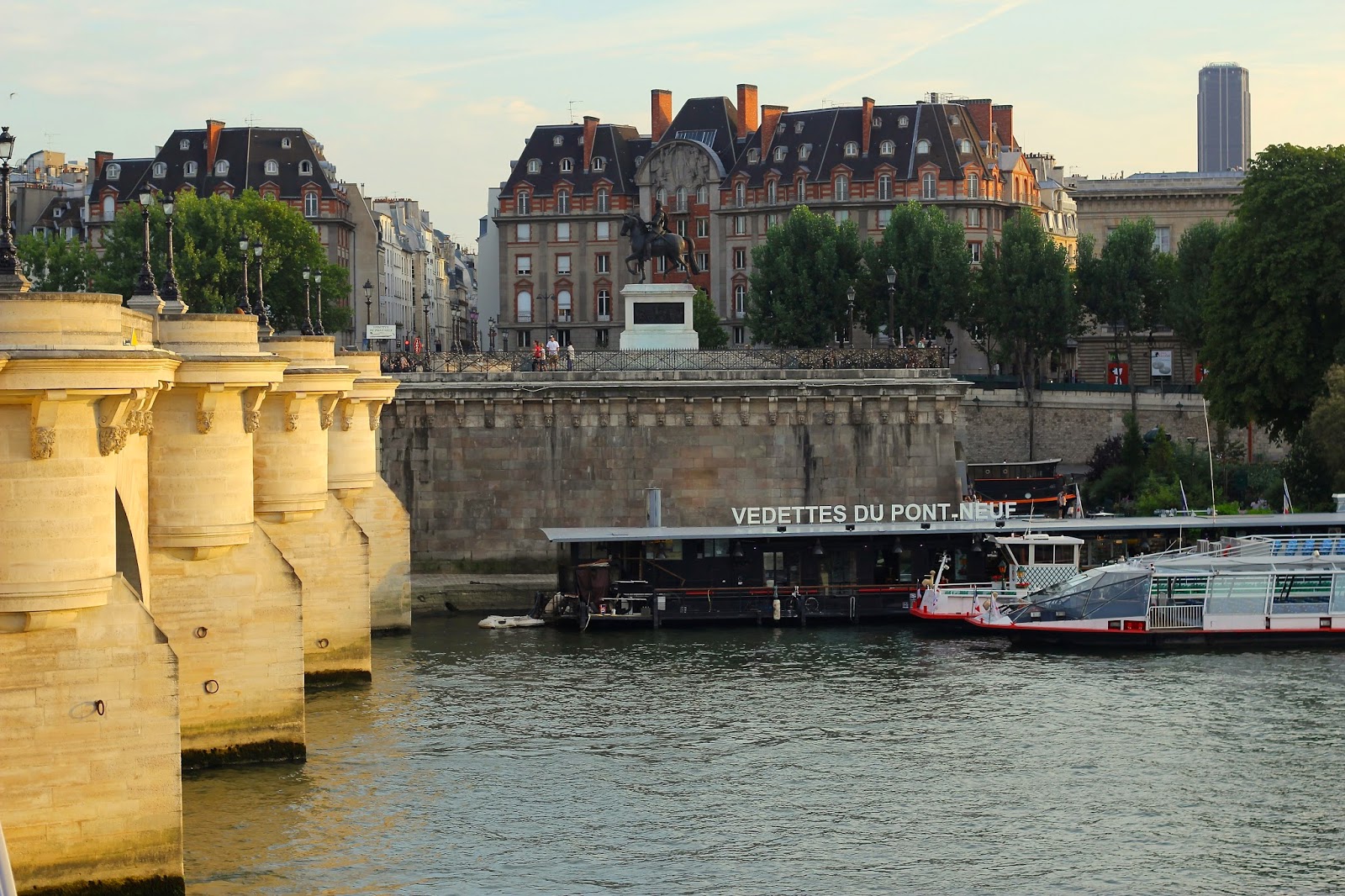 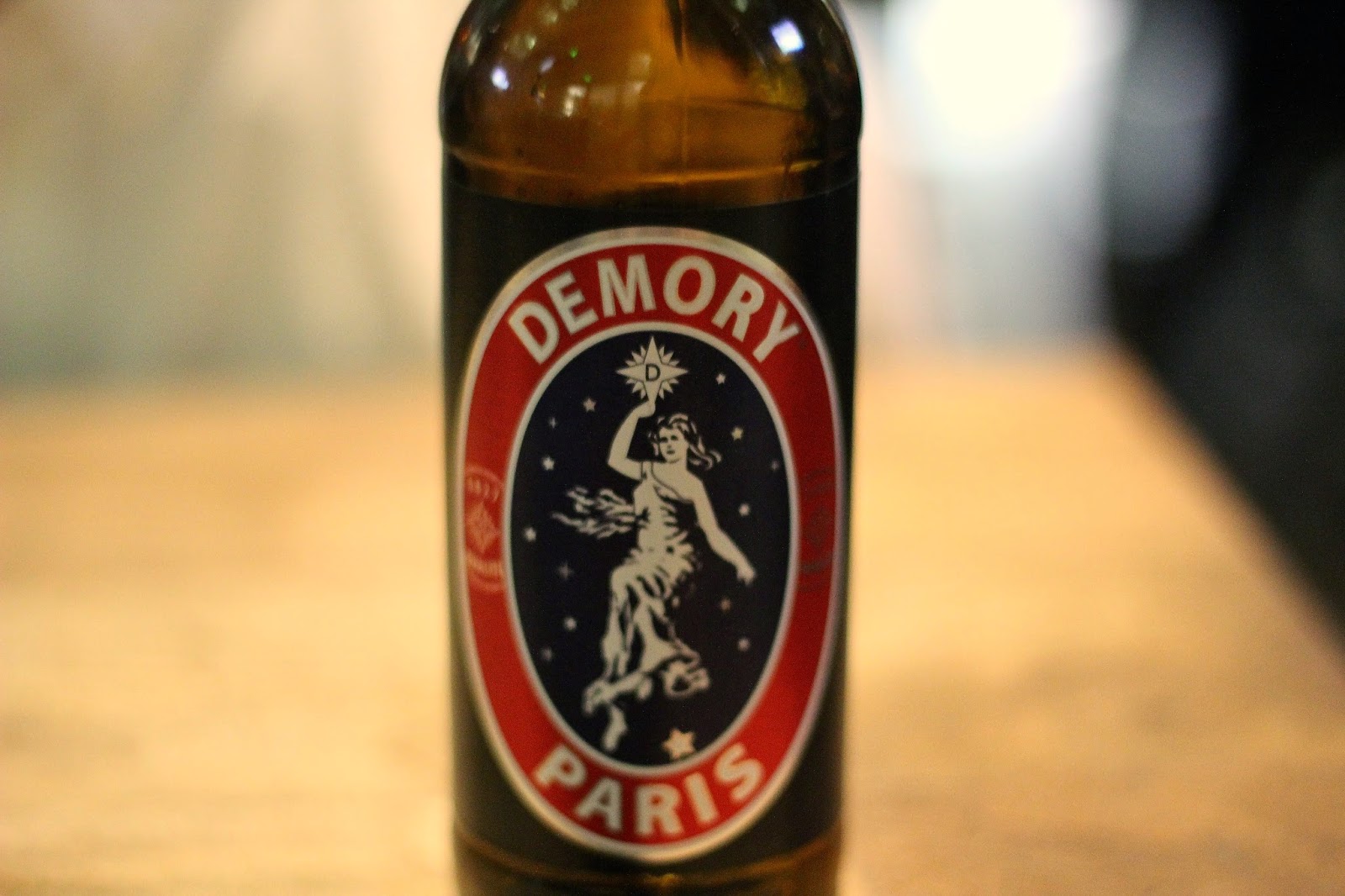 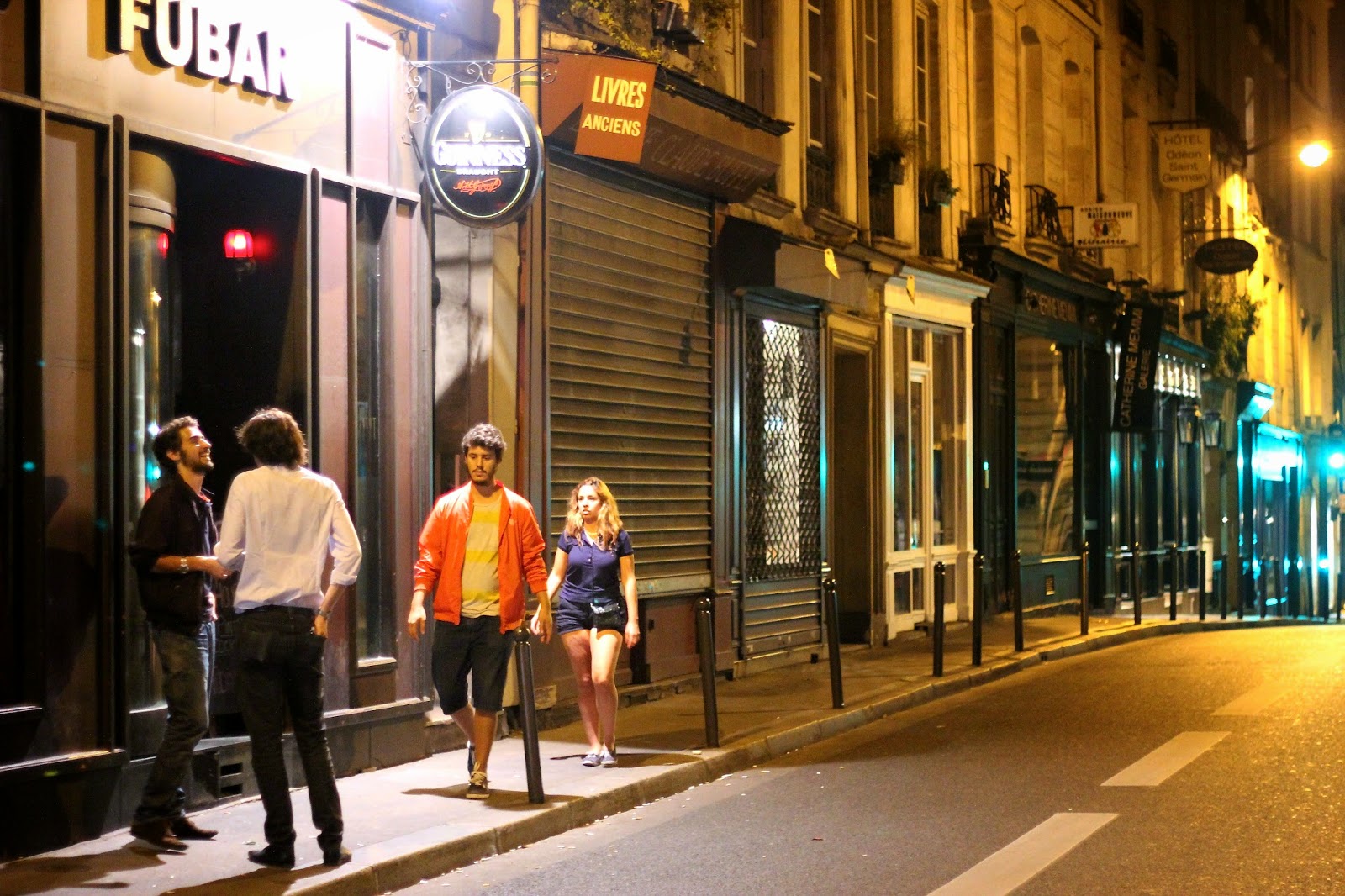 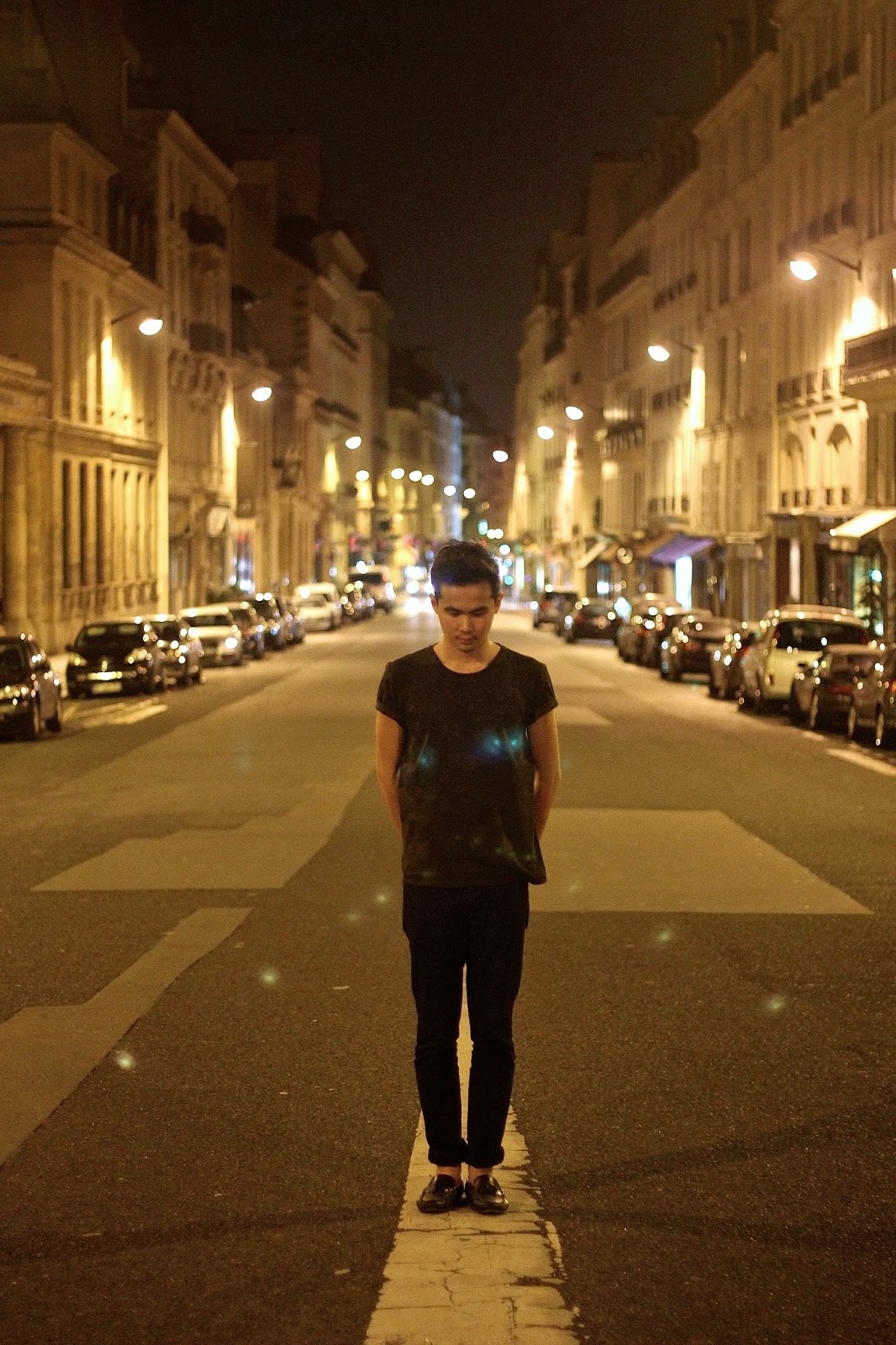 When I came back to the Philippines after seeing a couple of cities in Europe, I can't really explain them one by one. I should have written all of them up here in my blog.

I like to travel to places and become a local in the city. May it be any city that I am visiting.  It is very rewarding to see yourself adapt to different situations and immersing yourself with different cultures.

As I am given a chance to be back in Europe as a resident again for quite a while. I will keep updating this blog about my road to becoming a college graduate and my experience as an international student. 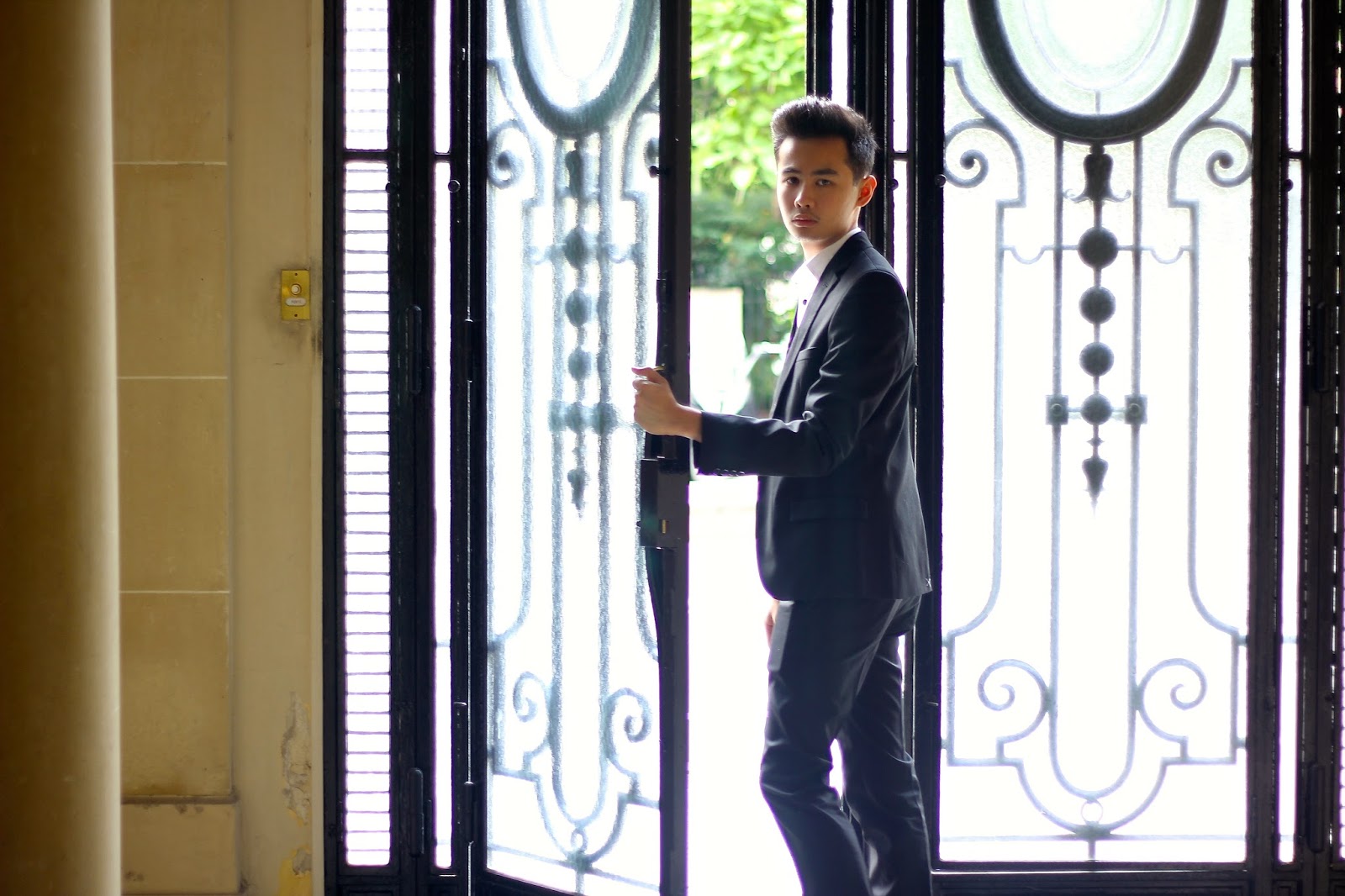 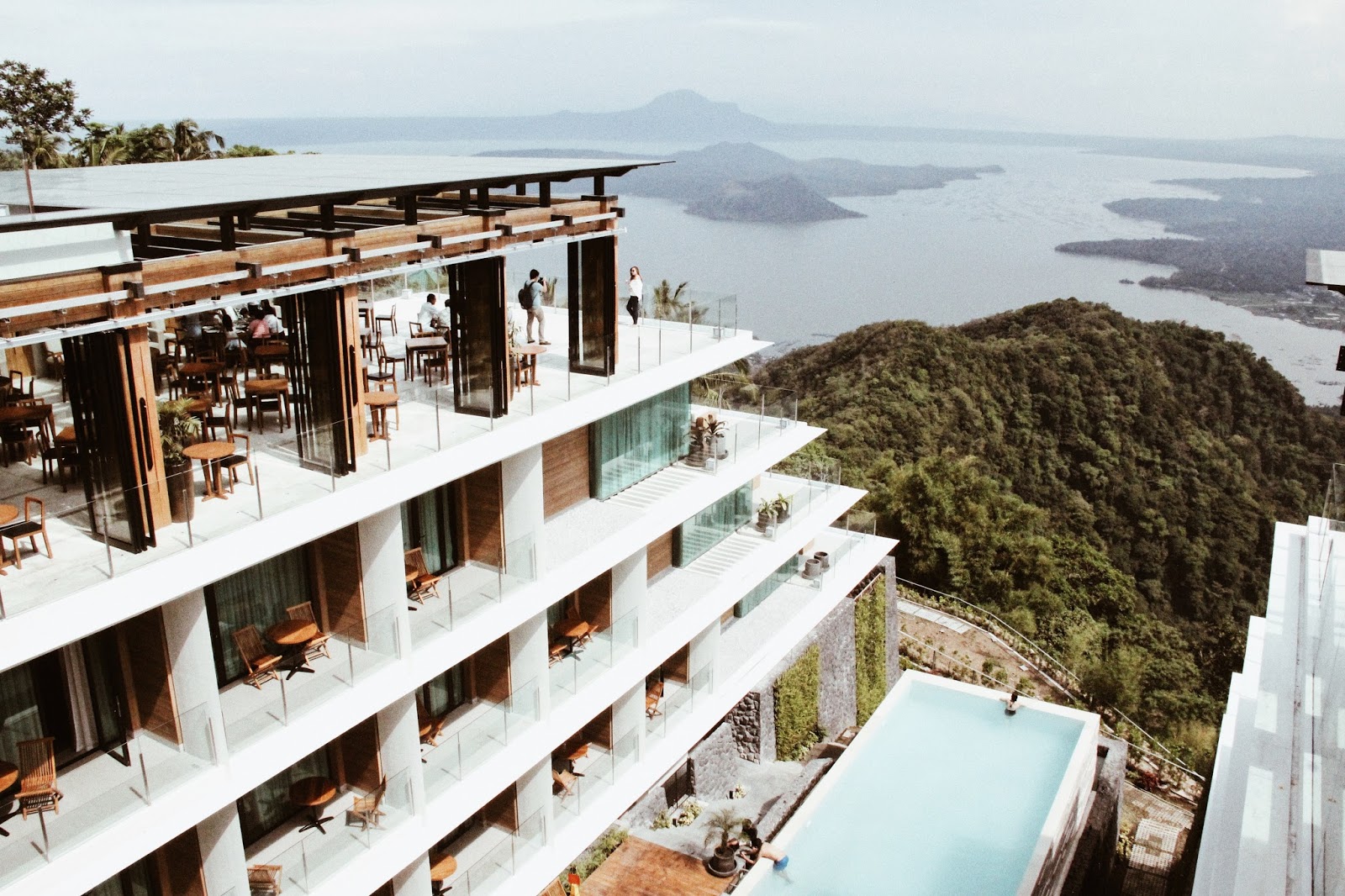 This is where you should’ve stayed the last time you went to Tagaytay.  Escala Hotel Tagaytay This is me. Follow me on Instagram: p.vittorio1 The initial plan was to leave BGC at 06:00H, but my two friends and I couldn’t resist the thought of relaxing by the pool overlooking the Taal volcano.   That’s exactly what we did upon arrival at around 12:00NN. We had booked this room over a month ago but it was moved free of charge due to unforeseen circumstances so I would have to thank Escala for being flexible with the reservation. We stayed over Escala hotel is a clean-cut, glass enclosed modern building situated just before you reach Sky Ranch in Tagaytay with panoramic views of the lake and the volcano. Upon arrival, we were greeted by large doors that paved the way to the open air lobby connected with a large terrace featuring a partial view of the Ferris wheel in Sky Ranch simulating a view of the iconic London Eye.   1.     The room When we arrived, w
Read more