Showing posts from January, 2014
Show all

I made it to Paris. 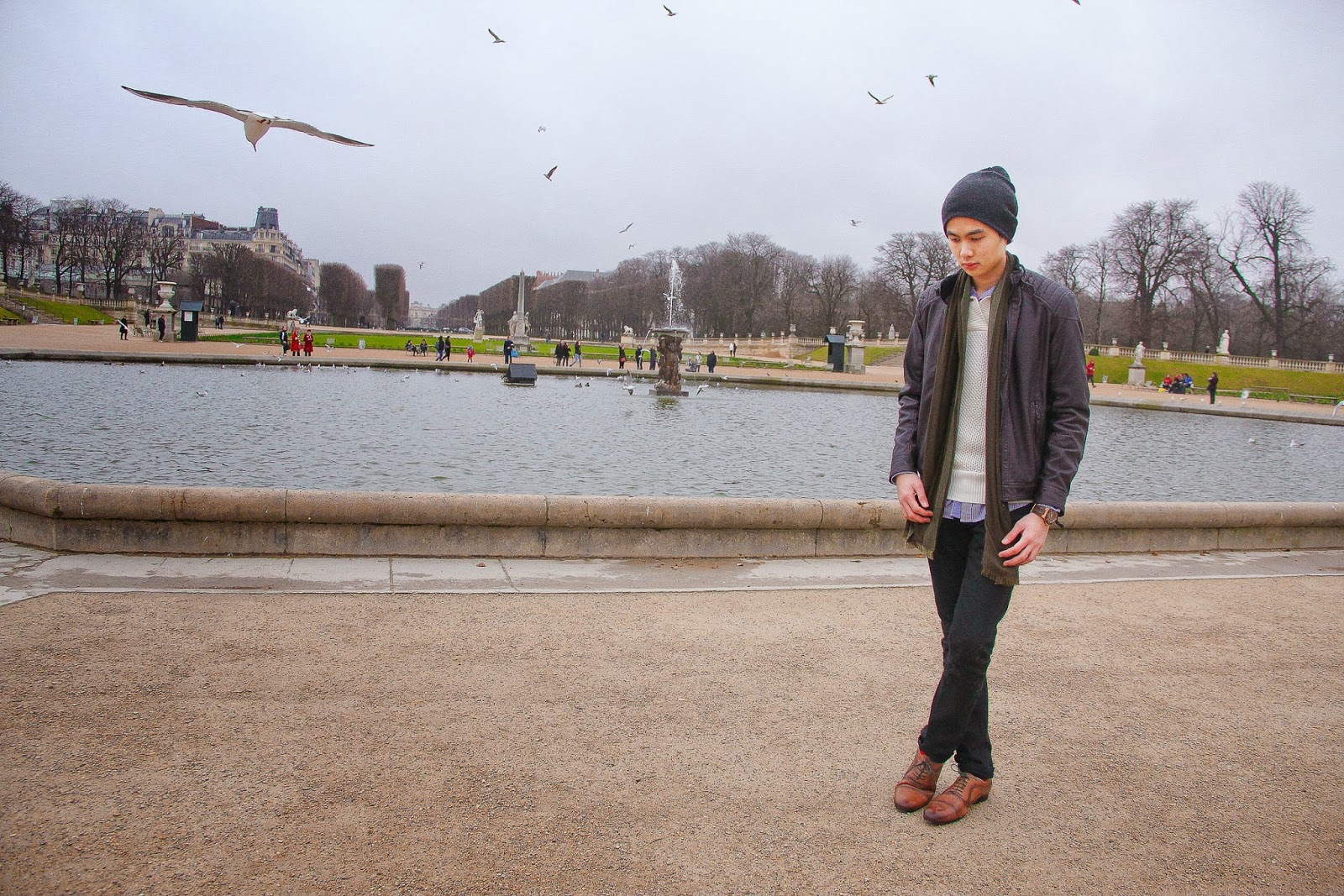 I made it. . . It took a long time for me to accept that I was here. It took a longer time for me to write about it. Even if there are a lot of other stories and descriptions about Paris, I am still writing my own for everyone else to read.And I hope to write even more. I've been thinking about how to compose this post, and I find it quite difficult because there are just a lot of things to be said. I believe that each person has a different way of approaching this city, you just have to be sort of in the middle to have the "Paris" of your dreams.I'm glad I've learned it while I still have time to spare in this amazing European city. What I mean is, let go and take your time .Don't get burned out. Spend some time getting lost without the help of maps or your smartphone, but of course, keep your earphones plugged to get into the vibe.  Don't be in a hurry to see everything in a matter of hours, that's what I did at first and it was very exh
Post a Comment
Read more 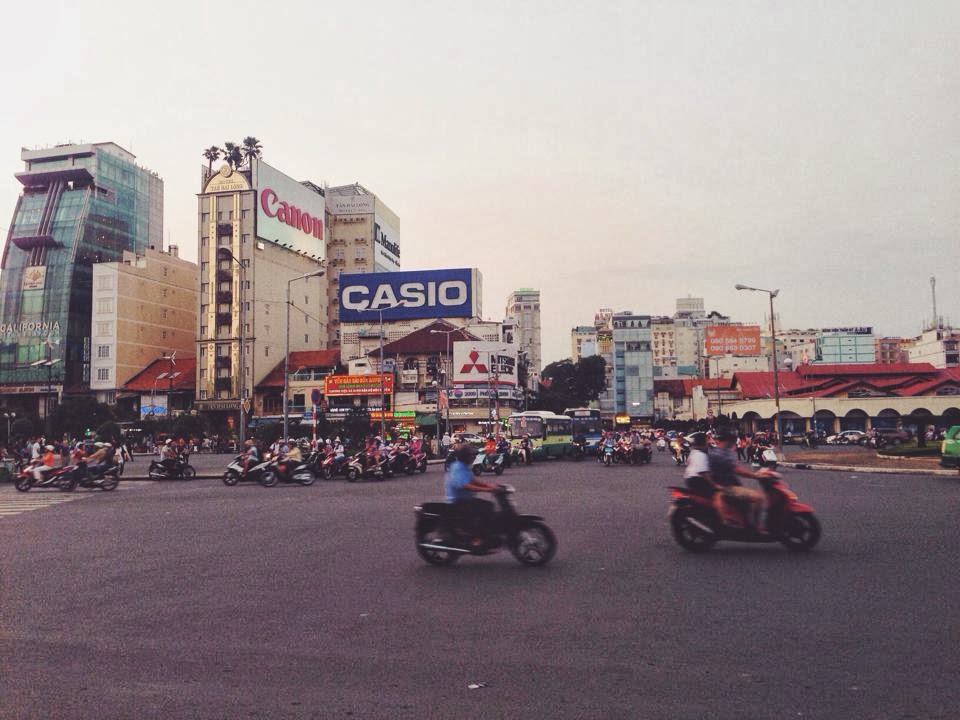 Last year before moving to Paris, I visited Vietnam for a few days and I know that it's quite late to post about it but I just can't keep this to myself, and I also want to get on with my Parisian posts. I'm writing about this city because the number one question I used to ask myself before experiencing the place is What is there to see in Vietnam? Well now I can answer the numerous questions that I hear from people. In South East Asia, the places are mostly similar, but there is something really interesting about this place. First of all, It is a European colonized country, It was under the rule of France for a certain period of time, of which explains the similar blueprint of Paris and the First district of Vietnam, well not entirely.    It's a developing country, which would probably give you a flashback of Manila in the 90's. Most of the people ride motorcycles, and believe me, there's a lot of them!  Tip: Don't be afraid to cros
Post a Comment
Read more
More posts